Hatha Yoga is certainly one of the most powerful forms of yoga exercises that one can ever practice. The tem “Hatha” is very broad and it encompasses numerous physical practices associated with yoga. In fact, it can be effectively used for describing various kinds of yoga and asana practices that are related to Ashtanga yoga and Iyengar yoga as well as everything which falls between them and beyond. Any of the contemporary physical yoga disciplines can be described accurately as a form of Hatha yoga. Although the nature of hatha yoga has not changed for hundreds and thousands of years, the perception and understanding of people regarding it has certainly changed. 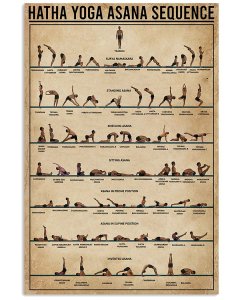 The term Hatha indicates “forceful” in Sanskrit, which is the language from ancient India used as source of majority of yoga terminology. According to yogic literature scholar Ellen Stansell, the term might have first come into use sometime around the 12th century. Even though Hatha is believed to be somewhat on the gentle side of spectrum these days, Ellen Stansell strongly suggests that during early times hatha yoga seemed much stronger in comparison to some of the more subtle practices like meditation, that were prevalent at the time.

There are numerous different types of Hatha Yoga poses that you can practice on a day to day basis. The aim of these poses is to balance the sun and the moon energies so that they can have a healthy body and a happy mind. Here are some of the well known Hatha Yoga poses that deserve a mention here.
• Tadasana
• Vrikshasana
• Uttanasana
• Adho Mukha Svanasana
• Setu Bandhasana
• Salabhasana
• Sirshasana
• Surya Namaskar
• Sarvangasana
• Matsayasana
• Paschimottanasana
• Sukha Gomukhasan
• Bhujangasana
• Shalabhasana
• Dhanurasana
• Halasana
• Kapalabhati
• Anulom Vilom

These are some of the benefits of Hatha Yoga.
• When you practice Hatha Yoga regularly, it can greatly enhance the core strength of your body. This means a healthier spine, abs and hips.
• Hatha Yoga offers numerous ways to improve your heart health. You can also benefit from better lung capacity along with superior respiratory function. These asanas can boost blood circulation, get rid of inflammations, and also make you calm and relaxed at all times.
• Hatha yoga can help in better insulin regulation of the body which can help patients of diabetes.
• These asanas can improve the bone density of the body which can prevent arthritis.
• The hatha yoga poses can build immunity strength of the body which can prevent diseases and infections from attacking the body.
• The yoga asanas associated with hatha yoga can also help in weight loss.
• These asanas ensure healthy, rich and glowing skin for the practitioners. The exercises can improve skin elasticity, enhance flow of blood under the skin, remove toxins from the body, strengthen the muscles in the face and performs other functions which can boost skin health.
• Hatha yoga can lubricate the joints in the body and this can result in flexibility of the body.
• It can also enhance the flow of life force in the body which can fill the body with fresh energy.

While it is true that hatha yoga has an extensive and open meaning, it is necessary for a student of yoga to know of what he or she can expect from a class of hatha yoga. Today, Hatha yoga is often used for describing a gentle and basic form of yoga practice without any flow between the asanas and poses. The Hatha Yoga poses are intensive and yet extremely relaxing. A student can expect a rather slow-paced stretching-oriented class with basic pranayama breathing techniques as well as some seated meditation sessions at the end. The Hatha classes function as good places to work on alignment, relaxation techniques and also become comfortable with the practice of yoga while at the same time build flexibility and strength.

In many cases, some yoga studios mention the concept of Hatha flow which only works to confuse the students. For those who are not aware, hatha yoga naturally creates a certain semblance of flow into the practitioner. In many cases Hatha yoga is also combined with Vinyasa yoga in yoga asanas chart to create the same kind of flow. Therefore it is no wonder that many yoga centers offer Hatha flow or Hatha yoga and Vinyasa yoga at the same time. Vinyasa yoga may seem to be somewhat fast paced and vigorous compared to hatha yoga. However, it also depends on the individual teacher and his/her style as to how both these styles can be combined. Experienced teachers can also educate students on the science of Hatha Yoga which also forms a major theoretical background to the actual studying of this yoga process.

Is Hatha Yoga right for you?

You can try Hatha yoga class if you like the idea of performing gentle yoga movements or the style seems to be right for your physical body. A good way to start would be to look at Hatha yoga information and pictures for developing a better idea. While it can be an excellent introduction to yoga, you shouldn’t mistake it for easy yoga as it can be challenging for you both mentally and physically. Hatha yoga India classes offer a great opportunity to relax, stretch, unwind as well as release tension, presenting a fine counterpoint to cardio workouts and busy lifestyles. 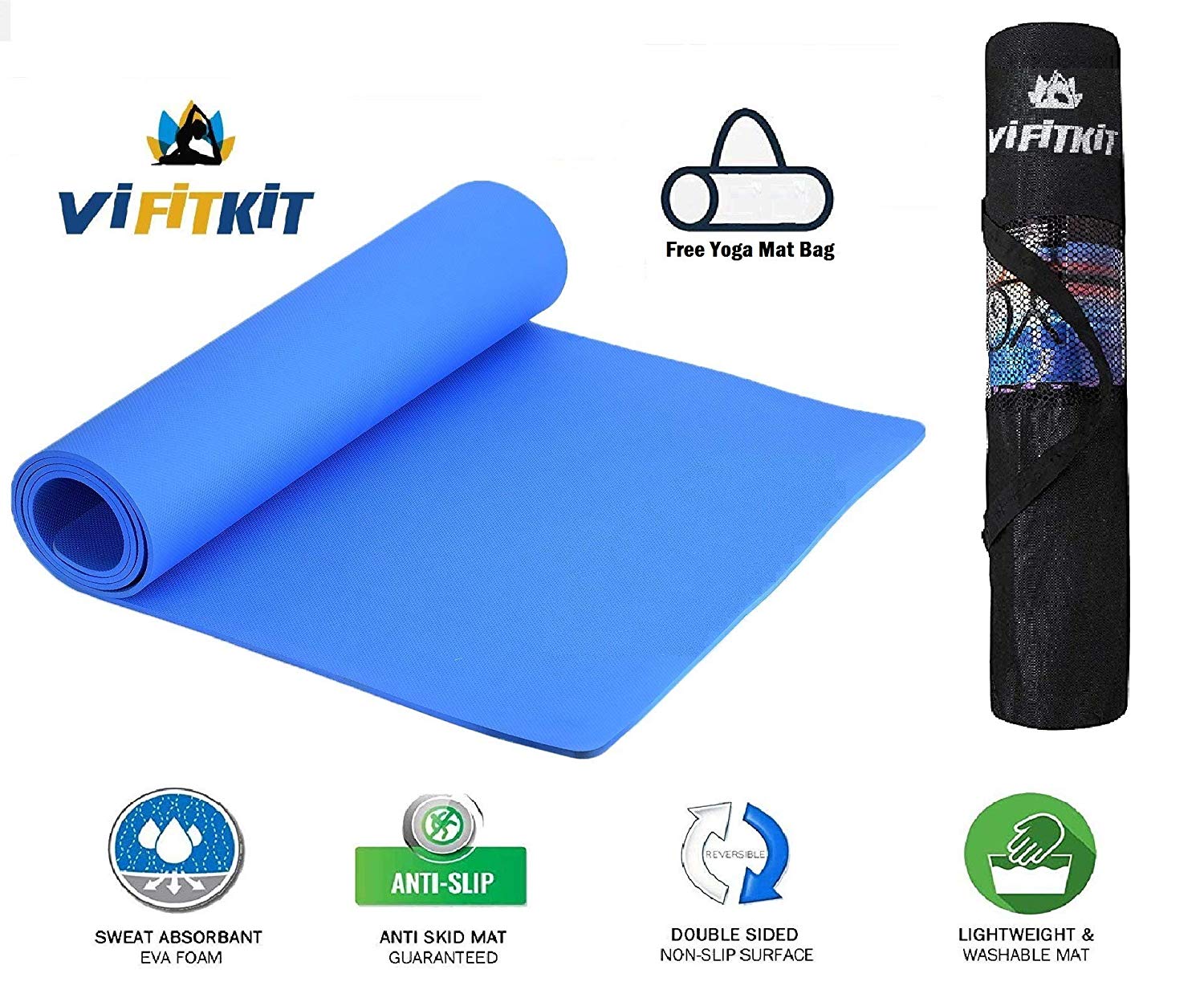 Buy Now
About The Product 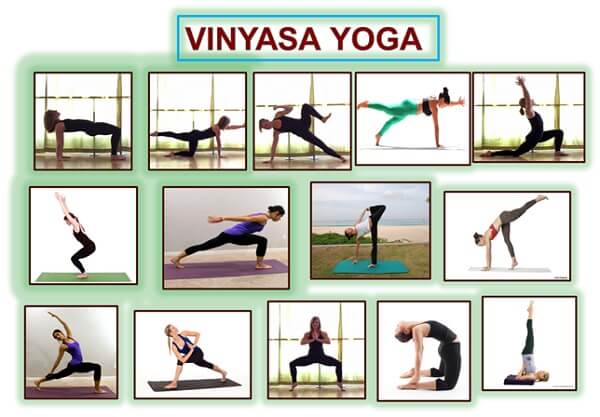 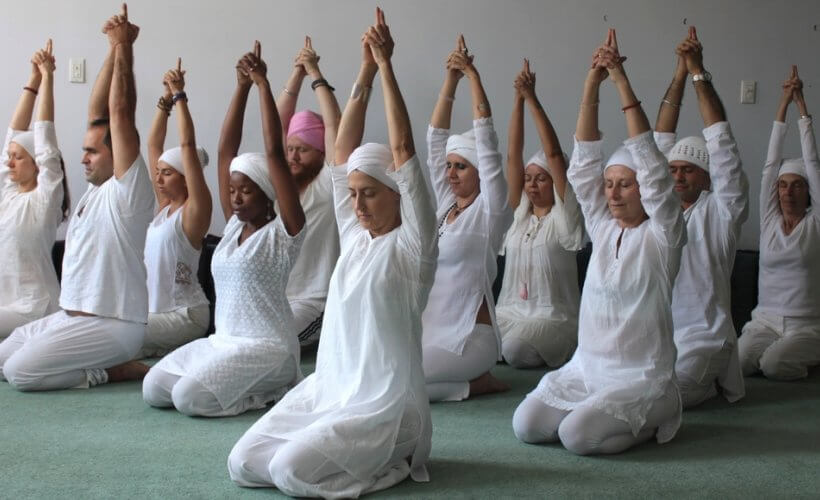 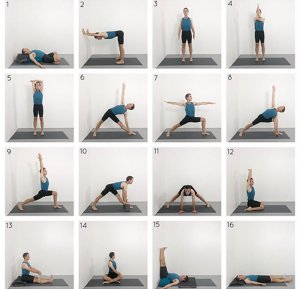